Market Insights: Looking Ahead to 2023

Check out this video: Unique AirBNB built into a cave

Now that 2022 is behind us, we can look forward to 2023 and a new investing year. Clearly 2022 will go down in history as a terrible year for investments, both for bonds and stocks. The widely watched S&P 500 index in the U.S. was down almost 20% for the year, with the NASDAQ index down over 30%. 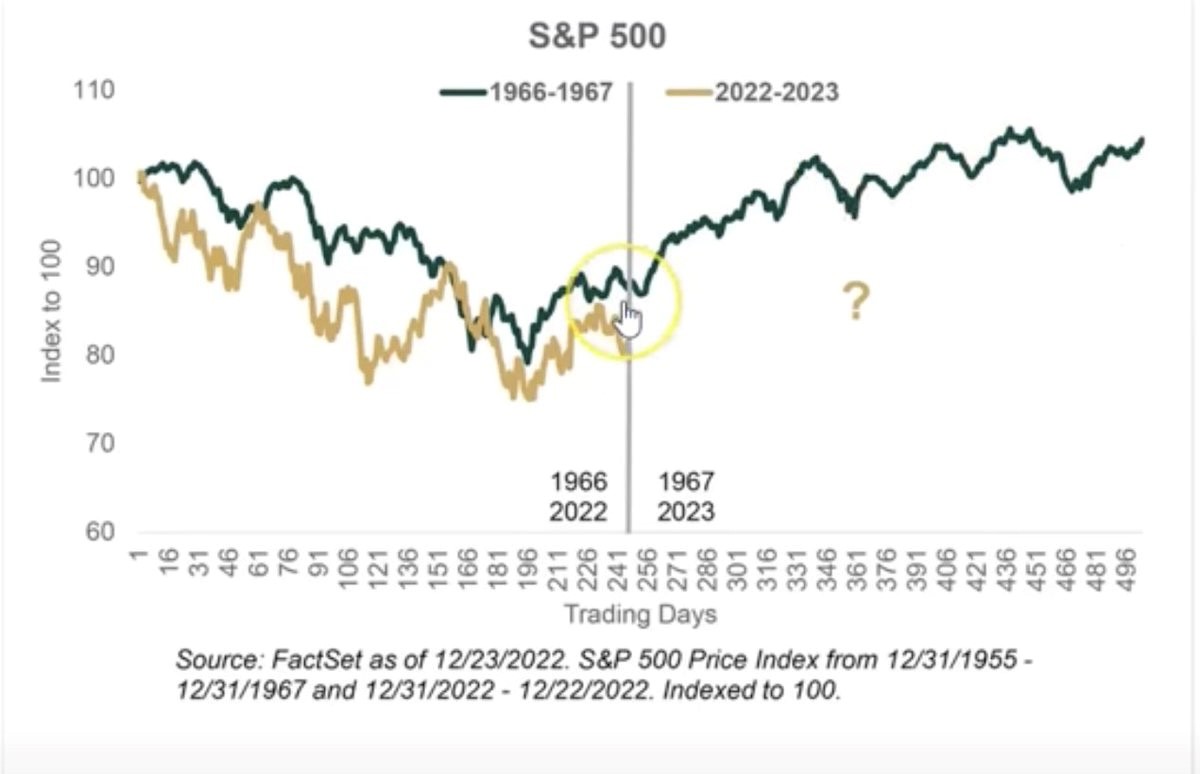 A bear market is typically defined as a drop of at least 20% in a market. At the lowest point in 2022, the S&P 500 was down approximately 25%, so this certainly qualifies as a bear market. With forecasts for a possible recession in 2023, a bear market isn’t an unexpected consequence and we may not have seen the true bottom just yet – time will tell. However, looking forward to when the bear market does end, let’s look at how the markets perform post-bear market by reviewing previous occurrences. In the last seven bear markets since the 1987 crash, the S&P 500 has bounced back by an average of 43.6% over the following 12 months. So, although no one is able to accurately predict WHEN the bear market will bottom out, one will almost certainly want to be invested for the subsequent recovery. 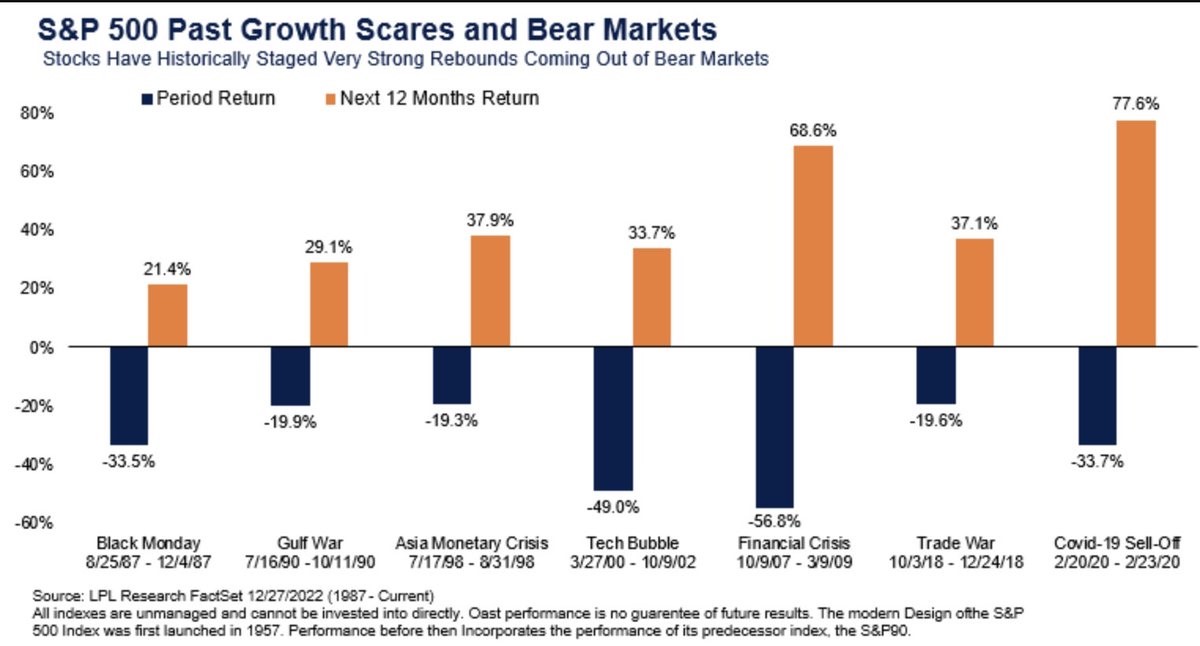